The year our student design competition saw students propose ideas for how sponsor Molson Coors can make use of recycled spent grains.

Beer production uses a lot of grain (roughly half a kilogram per six pack of beer). After the brewing process, the grain is considered “spent”, because the grain’s sugars have been extracted and the ability to make more beer is literally “spent”. However, there’s still value in these grains.

Partnering with Molson Coors for the second year, we set about challenging students to come up with a forward-thinking new brand that makes use of recycled spent grains for our annual student design competition, Chrysalis.

Historically, the grain was used as animal feed - but this supply chain has been broken by the rise in urban craft breweries, leaving some beer makers with no better option than to pay farmers to travel to collect the grain, or have it composted or taken to landfill.

However, there are brands making use of spent grain in new and interesting ways including pet food, barley flour, 3D printer filament and paperboard packaging.

Using research and fact-based evidence we tasked students to propose a new brand with a clearly defined product idea that incorporates, and reuses spent grain as a key material-constituent of the product.

Over 130 students from all over the world submitted ideas for how Molson Coors could endeavor to help close the loop in their beer production. 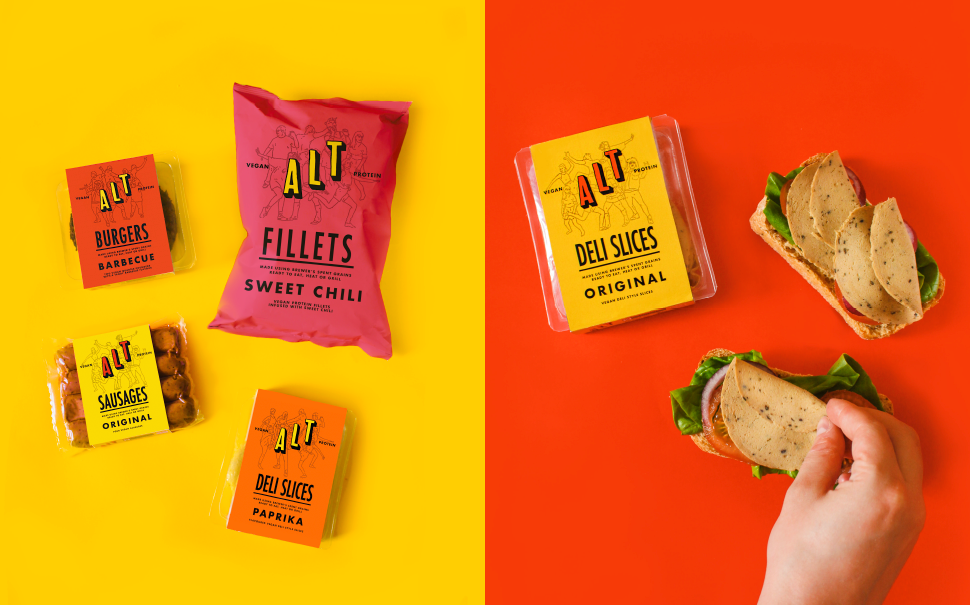 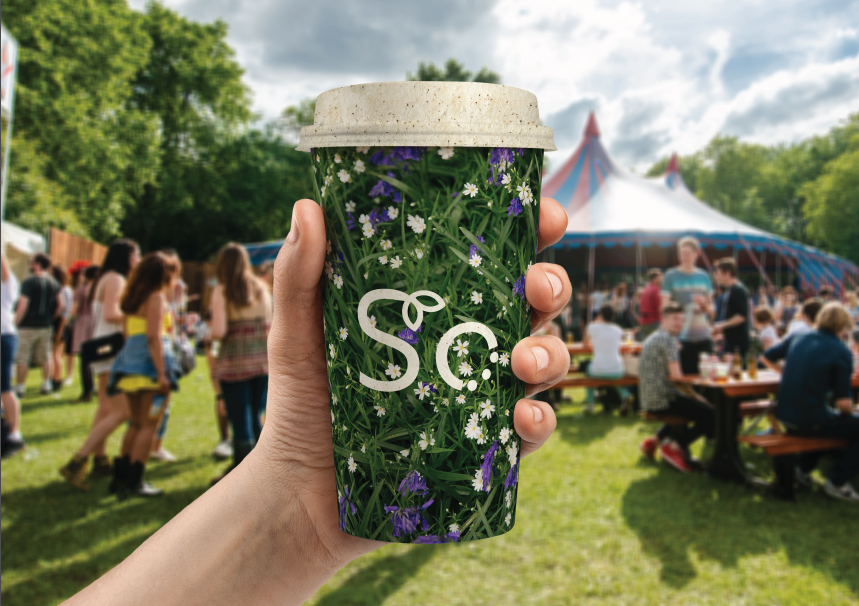 This year’s brief not only challenged students to push themselves and push boundaries, but it has expanded our knowledge and helped to further the conversation around the importance of closed loop sustainability.

Using innovative thinking and with no restriction on categories students proposed everything from spent grain skincare to biodegradable plant pots. Our competition winner Harriet Davies really nailed the brief with her project Weat, winning her not only the cash prize but a job with us! 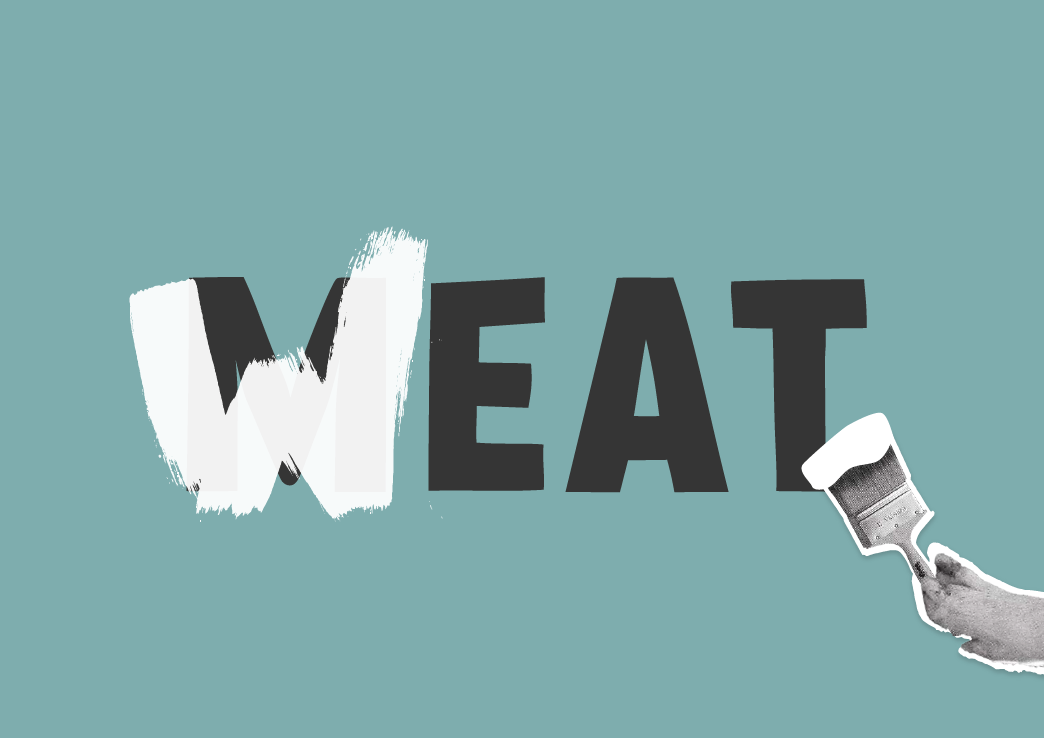